Asad Badie is a singer from Afghanistan of pop music. He is one of the 1980s era singers that emerged as Afghan music was reaching the zenith of its international popularity. As a member of Goroh-e-Baran, that included Farhad Darya and others, he became immensely popular not only for his voice, but also for his […] 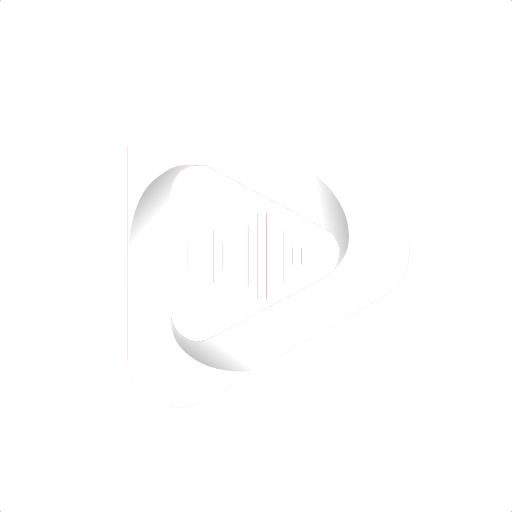